In a modern-day world similar to ours, legends have been told of spirits called mannamong created by Mother Nature to guide and protect humanity. These stories were believed throughout the world until they faded into myths.

The mannamong continue to roam unseen by all except for one girl named Kali Teal. Cursed with a rogue mannamong hibernating inside her, Kali grows deathly ill and left confused by the contradictory nature of the mannamong.

Kali must unravel the mystery behind them and this particular one holding her hostage as he hides from his pursuers. Time is running out. Her very existence is a stake. 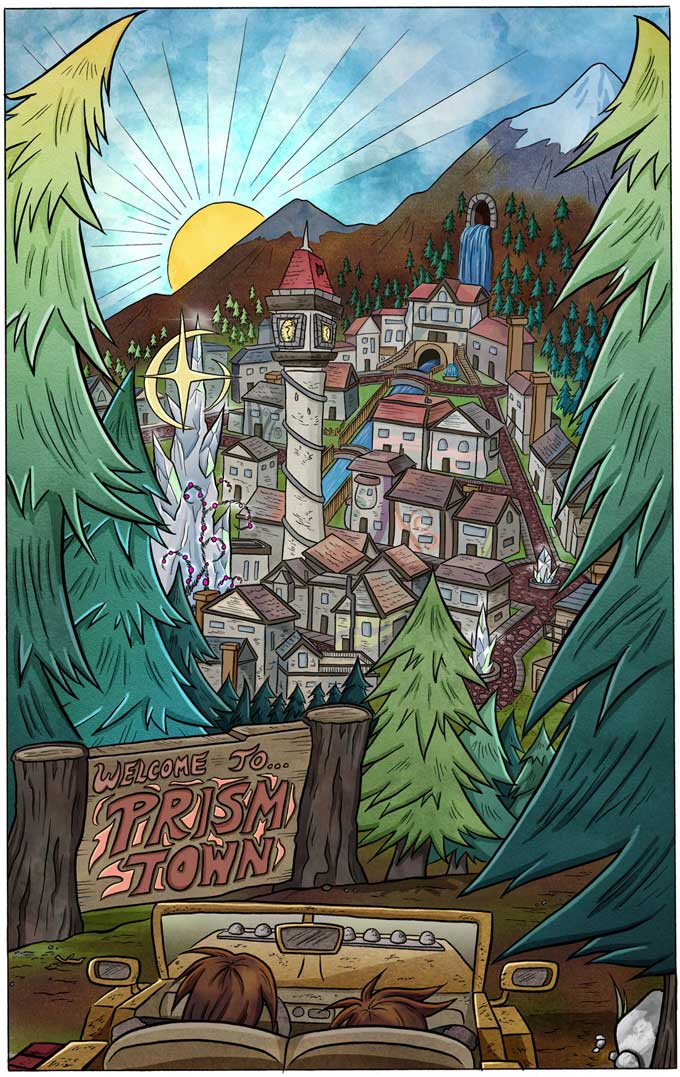 An old town enriched with the arts and was once an early settlement for colonials looking to mine rare and exquisite crystals for a handsome profit. Now a tourist hotspot is known for its pristine display of these crystals throughout the mountains. Every year, festivals are held to celebrate artistic creativity. Kali and her mother live outside its vicinity but are familiar with most of its residents.

Separating themselves from the mortal realm where humanity resides, mannamong takes refuge in the spiritual realm. Only projections of one’s spirit drifted partially within their sleep, can mortals gain access to this dimension momentarily. But everyone will pass it off like a dream with their memories of the experience barely intact. The mannamong can travel between the two realms with ease and made the spiritual realm their home away from humanity’s touch in their sacred lands. Where they carefully lay out their plans in advancing human development.

Xemn is the ability to use one’s soul to interact with the supernatural. For humans, it’s to witness and touch spirits. For Mannamong, they use Xemn to touch surfaces without phasing through in the mortal realm. Xemn allows the user to bend the forces of nature into human and spiritual counterparts. Like real fire, which follows nature’s laws and needs oxygen to burn, and supernatural fire, which only burns spiritual impurities like negative thoughts or evil manifestations of wicked thoughts. Many Xemn users can only handle so much. Still, talented users like Tontorus can master both sides, handling mortal and spiritual approaches to Xemn.